Hank the Show Off

This is a picture of my brothers’ dog, Hank: 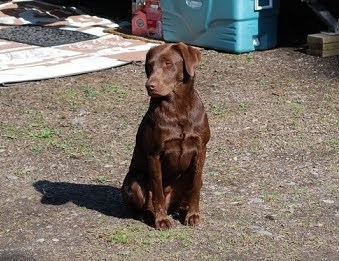 This is a picture of Hank happily diving into the water with the precision of an athlete. He looks so grand, he could be a lifeguard dog, prepping to save struggling swimmers who need the aid of a champion. Whatever the reason he is going into the water, you can safely say he knows what he is doing and he looks pretty graceful doing it. 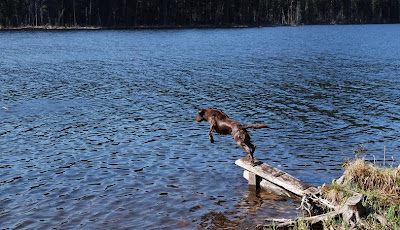 This is a picture of my dog, Kayloo, “swimming”: 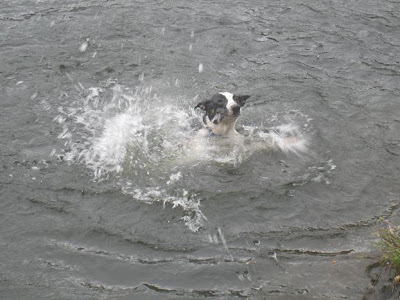 You’ll notice that Kayloos’ performance isn’t as impressive as Hanks’. It kind of looks like she is drowning. I can assure you, she is not.

Kayloo will not be accepted into lifeguard dog school. 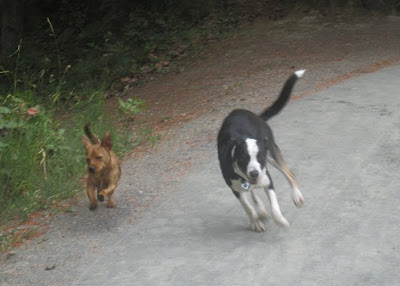 My dogs race around like moronic lunatics after they come out of the water. Supreme-o swimmers they are not, but at least when we get home they are really cute when they crash.

« Blue And Then There Were Four (Olive’s Heroes) »